Crew-2 is in the intervening time in orbit and is anticipated to autonomously dock with the Worldwide Home Station on Saturday, April 24, at roughly 5:10 a.m. EDT, 9:10 UTC. 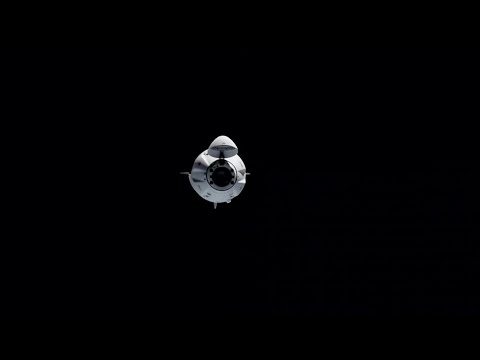